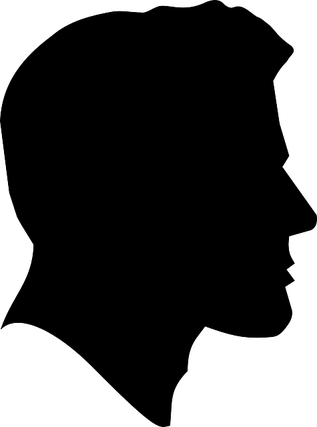 Jack was born November 5, 1930 in Saranac Lake and raised on his family’s dairy and potato farm, Mt. Pleasant, a mile north of Saranac Lake. A talented high school hockey player, he later played on semi-pro Schenectady General team while working for the FBI Albany office. After high school, Jack delivered milk for Crystal Springs and groceries for Charlie Green before moving to Washington DC in 1951 to work as an investigator for the FBI, where he met Hoover.
Jack returned to the Adirondacks to help his brother Richard with the family farm in 1954, and in 1960 Red Plumadore, Harrietstown supervisor, offered Jack and his brother the job managing the airport, where Jack worked for 36 years. According to Jack, the airport was “much busier” than with many corporate clients and he had an opportunity to use Trombley factory visitors as well as to assist in a number of search and rescue operations.