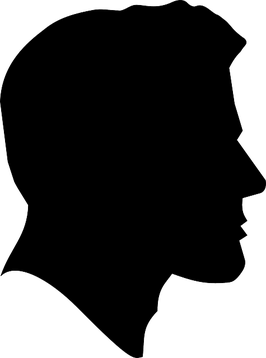 Ken was born in 1958 in Harrisburg PA. Having spent a summer volunteering at the YoungLife camp on Upper Saranac Lake in 1978, Ken and his wife Anita became year round residents in Saranac Lake in 1983. Ken had been to the area before as a child, camping in Tupper Lake with his family. An avid canoer, Ken shared some of his favorite routes for long and short canoe trips. He commented on the dramatic increase of bald eagles over the past three decades due to a DEC program. He has also noticed an increase of loons since the 80s and 90s. He has enjoyed canoeing the tracts of land only recently purchased by the state, and shared some stories of canoeing with his four young children. Living on Gilpin Bay, he some memories of Ted Blackmar, and his maple syrup operation.  Ken is a contractor and currently lives in Rainbow Lake.