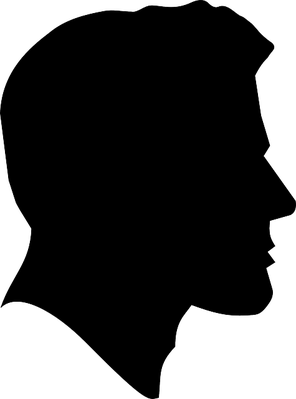 Dave Hamming was born in 1927 where his dad came to cure, dividing his early years between summers in Saranac Lake and winters in Montreal where his mother was a private duty nurse for wealthy families. Because of anti-American feelings in Canada prior to WWII, Dave’s family returned to Saranac Lake full time when he entered 8th grade. He describes an idyllic childhood with little parental supervision: climbing in the old quarry on Baker, sledding on Moody Pond, riding the horse-drawn sleigh to the ice house, and roaming the woods that a 22 from age 9. First jobs included working at the Enterprise, boxing groceries for delivery by Eddie Norman in his truck as few people had cars. As all of the older man had been drafted, Dave and his friend Charlie life-guarded the summer after 11th grade at the village beach.
Drafted 12 days after graduation in 1945, Dave was sent to Yale to learn Japanese and served in Japan as a translator for the Army. After his discharge, he and Charlie attended Paul Smiths, paying their tuition through rebuilding wrecked cars. Dave also worked for the Conservation Department summers getting to know Noah Rondeau and sharing lunch with him on occasion. Dave finished his education at St. Lawrence on a ski scholarship and began work at Eastman Kodak as a standard engineer even though he had a liberal arts degree, his many summer jobs serving him in good stead. While at Kodak, Dave served 40 years on Ski Patrol at Bristol Mtn. Returning to the Saranac Lake of his youth, Dave remarks the wonderful religious and ethnic diversity resulting from the many cure patients who came without any of the racial and ethnic tension we fuel in today’s world.