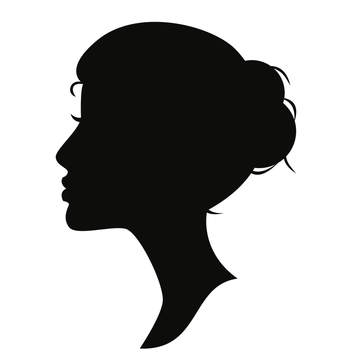 Keywords: Westchester County, WWII, Travel, Will Rogers
Interviewed on 08/09/2018 by Kayt Gochenaur as part of the Oral History Project at her apartment in Will Rogers. Sue Seacord was present during part of the interview.

Vincentia Landolfe nee Corbetta was born in 1926 in Manhattan, NY. She grew up in Westchester County. Her mother was a home maker and her father was in construction, and did a lot of work on bridges in NYC.  Vincentia is a piano player, and her whole family was musically inclined, their parties would always include duets and sing-alongs. Vincentia was a very active teen. She participated in sports and clubs, and even sold war bonds in movie theaters to help the war effort. After graduating high school, she attended the College of New Rochelle, a women’s liberal arts college. She studied English and Spanish. After college she married Larry Landolfe, who she had known as a child. Together they had five children. Vincentia began working as a file clerk for Geigy Chemical when she was 40, and she had children in college. In addition to her clerking duties, her job included reading and reporting on the congressional record every day. When Larry and Vincentia got older, they started traveling together, both on their own and in tour groups. Together they saw much of Europe and the UK. One of their sons, David, studied Forestry at Paul Smiths. They always enjoyed visiting him and moved up to Lake Placid in 1988. In 2002, Larry and Vincentia lost their son William in a car accident. Two years later Larry passed away. In 2008 Vincentia moved to Will Rogers where she has lived for the last 10 years.  She loves her three room apartment, and the location of Will Rogers. She says, “I feel my whole life I have been very, very fortunate.” She used to be involved in all the clubs and outings at Will Rogers, but has recently enjoyed the simplicity of her lovely apartment, and of the company of the wonderful residents and staff alike.