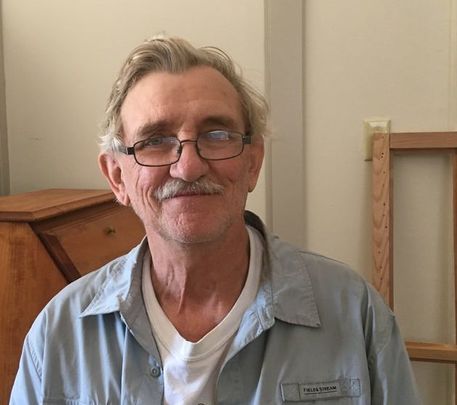 Keywords: Saranac Lake, Trudeau Sanatorium, University of North Carolina, Cornell, Lower Saranac
Interviewed by Kayt Gochenaur at HSL.
​
James Meade was just two years old when he and his family moved to Saranac Lake in 1946. Jim’s father, Gordon Meade had been a medical student when he caught tuberculosis. He came to the Trudeau Sanatorium twice in the 1930s to take the fresh air cure. When he returned to Saranac Lake, this time with his family, it was to take the position as Associate Medical Director of Trudeau Sanatorium. In 1950 he became the Medical Director, and in 1953, he started as the Executive Director of the Sanatorium. During this time the Meade’s lived at the Sanatorium, first in the Gate Cottage, and then in the Radiologist’s Cottage. Jim remembers sleeping outside all summer, and through fall. He attended Lake Colby School, and spent the winters skiing and summers playing with a group of children from Park Ave and Trudeau. It was Dr. Gordon Meade who made the announcement that Trudeau Sanatorium was closing in 1954. The Meade’s left Saranac Lake in 1955, and moved to Washington D.C. They returned every summer afterwards, staying at their camp on Lake Kiwassa. Jim attended the University of North Carolina for his undergrad, before going to Cornell for where he earned his PhD in Ecology. He was at Cornell during the famous Willard Straight Hall Takeover, when African-American students took over the building for a 35 hours to protest campus policies. Jim has continued to spend his summers in Saranac Lake while working during the year at the University of North Carolina.