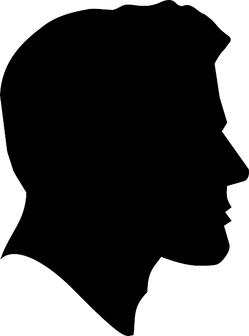 Interviewed 8/22/1987  at Will Rogers as part of the 1987 TB Patient Reunion hosted by Historic Saranac Lake.
​
John Nolan came to the Will Rogers Memorial Hospital when he was just 22 years old. It was 1945, when he began his stay at the hospital. There he met his wife, who was a fellow patient. John worked in television, and lived in the NY City area. He returned to Saranac Lake for the 1987 TB Patient Reunion.  While in Saranac Lake he was interviewed about what it was like to "take the cure", and reminisces about Will Rogers.