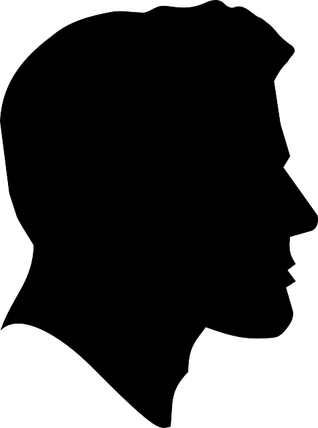 ​Dr. Russell Shefrin was born in Jersey, NJ on 12/24/46 and moved to Saranac Lake around 1949-1950 when his father was curing from TB at Trudeau Sanitarium. His father contracted TB while serving as a US Army Medical Corps Captain in Europe during World War Two.
Russ, his sister, Gail, and his mother, Anne, first lived on St. Bernard’s Street and Shepard Avenue in Saranac Lake before moving to transitional housing at the Ray Brook Sanitarium while their state house was being built. He was four at the time. When he began kindergarten, the nearest school was at River Street in Saranac Lake, necessitating a taxi cab trip via the Brundidge Cable Company. Eventually, he rode the school bus. The grounds of the Ray Brook “San” proved to be a pleasant and safe environment and provided many opportunities to explore. Later, as a student at Saranac Lake High School, he has an unusual experience while hiking with his science teacher, Dr. Schroll, and several other students. They were among the first civilians to examine the crash site of the B-47 bomber which had collided with Wright Peak earlier that year.
After his junior year in Williams College, Russ held a summer job at Trudeau Institute. His work consisted of taking blood from mice for a study on liver disease. In time, Russ went into the Navy, taught chemistry at Paul Smith’s College for a year and received his doctorate in Psychology at University of Buffalo. Meanwhile, after his father’s retirement, his parents moved to Petrova Avenue in Saranac Lake. Russ currently lives in Western New York but keeps in touch this his friends, Bob Seidenstein and Glenn and Susan Arnold, and visits his adopted home town once or twice a year to go canoeing, fly fishing, walking nature trails and renewing bonds with old friends. These now include Bob Farell, who, as an x-ray technician, had accompanied Russ’ father on “clinics” through-out the North Country.