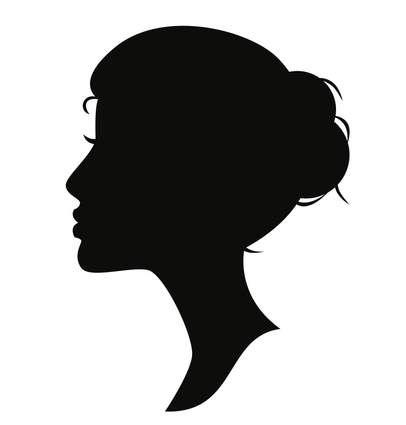 Keywords: Adirondack Region, Saranac Lake, Nursing, Rainbow Lake
Interviewed 05/31/2018 by Kayt Gochenaur as part of the Oral History Project at Will Rogers.
​
Jeannette Sheppard nee Pardy was born in Morrisonville NY (near Plattsburgh) in 1926. When she was five, her family moved to Hobart, a small town in southern NY with a population of 800. The main industry in the area was dairy farming, and Jeannette’s father was a butter maker for Sheffield Farm. Jeannette was the oldest of 6 children. When she was 17 she moved to Plattsburgh to attend Champlain Valley School of Nursing. In 1945 she married her high school sweetheart William Davis, and moved to Troy where William attended college and where their eldest daughter was born. William and Jeannette moved up to Saranac Lake where William worked for the local electric company and eventually bought into Lake Placid Electric. Jeannette and William lived at 132 Broadway in a rented apartment, and Jeannette worked at the General Hospital of Saranac Lake, on Winona Drive. She worked in the maternity ward for a while before transferring to medical where she stayed for most of her career. Jeannette and William’s youngest daughter was born in Saranac Lake, and both children attended Saranac Lake high school. After the birth of their youngest daughter, Jeannette and William bought a house on 86 Ampersand Ave, an old building which had been a cure cottage. William passed away in 1989, and Jeannette eventually remarried, to Tupper Lake resident Robert Sheppard. Together they moved to Rainbow Lake where they lived at 11 Garondah Road. Jeannette moved to will Rogers 5 years ago, after Robert died. ​