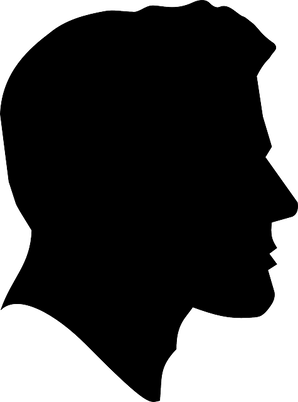 Neil Surprenant teaches history and served as the director of the library at Paul Smith's College. During a 2014 interview he shared a portion of his extensive knowledge of local history, focusing on the life of Halsey Brulliea:
​
Born in Paul Smith's on his family farm, according to Halsey his family had operated a stage coach station for the Paul Smith's Hotel before the railroads came to the resort (Paul Smith built an electric railroad from the Lake Clear Station to his hotel in 1906).  Halsey told Neil that as a boy he live trapped small animals such as squirrels and skunks and kept them in cages as the station, and that when the stage coach arrived its driver, George Meserve, would tell the sports/passengers that Halsey had the only zoo in the Adirondacks and that he would be happy to show them his animals.  Halsey said he often made more in tips from the sports than his parents made running the station.
Halsey was drafted in World War I and trained to fly Jenny biplanes in Texas; however, the war ended prior to his training and he made his way to New York City to find work.  With a nest egg from his city job he returned to Gabriels in the 1920s and purchased a garage. The garage was across Route 86 from the old hotel that was on the corner to the left of Ted’s Grocery.  It is long gone; there are houses on that lot now.
As Gabriels was a hub of bootlegging at this time, Halsey told Neil that he soon made the acquaintance of Legs Diamond and other rum runners, assisting them in evading police by secreting their cars in his garage, for which he received a bottle of whatever they were hauling and a twenty dollar bill.   To this day Gabriels is the only local community with a road named after a bootlegger, Bert LaFoutain, who operated his speakeasy from the twenties into the fifties, when Paul Smith's College students often availed themselves of his services on Sundays, when other such establishments were closed.   Halsey and his wife Florence passed away in their nineties in the 1980s according to Neil.